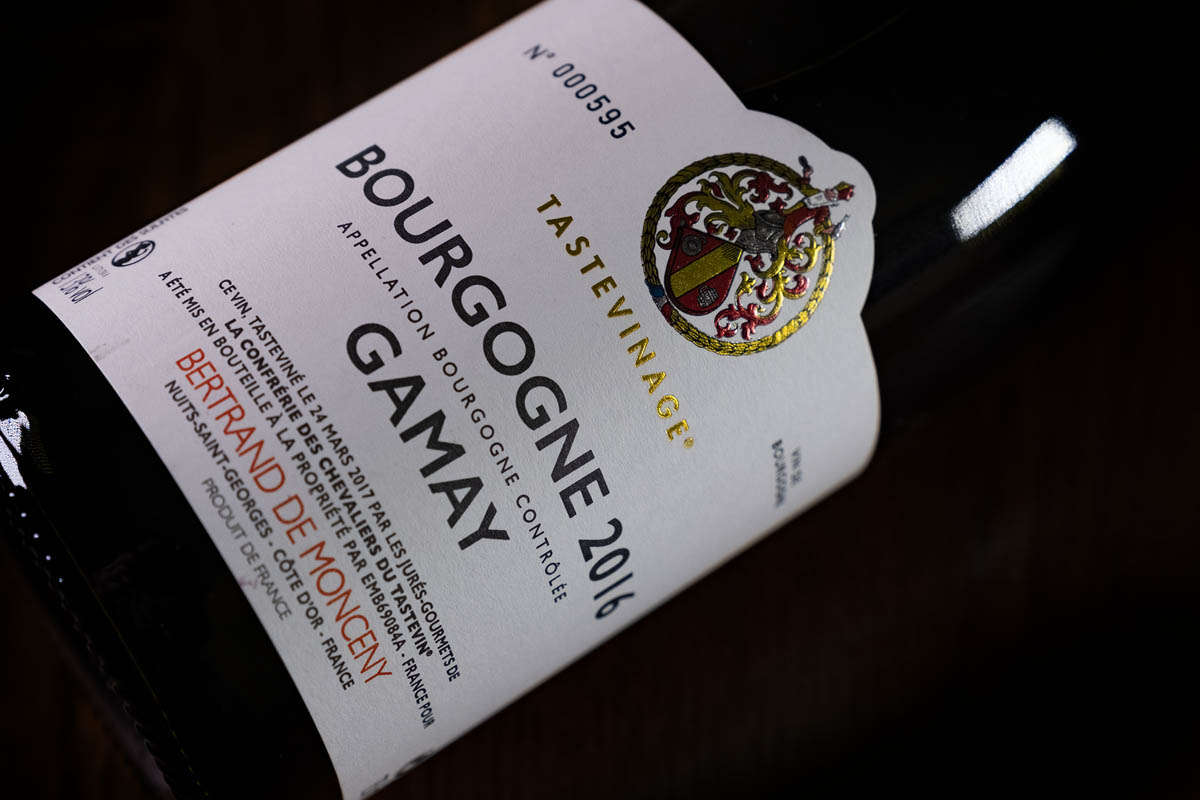 Winegrowers for ten generations, managing nearly all the vineyards of Château de Chassagne-Montrachet.

This family's history commenced in the Renaissance (16th century), when the Monceny family decided to leave Savoy for Burgundy to escape the religious wars being waged in France at that time. When they arrived in Burgundy, the Monceny were textile traders and their involvement in the wine trade began at the turn of the 19th century when Philippe de Monceny set up a 'négociant' business in Beaune. His name is mentioned in the accounts ledgers of several wine companies. He specialised in the supply of grapes sourced from winegrowers located exclusively in the Côte de Beaune. Bertrand de Monceny, Philippe's eldest son, continued his father's wine brokerage business, but decided to start selling wine in bottles instead of musts or grapes and made use of his family crest as a logo for his wine labels. Bertrand developed his sales of bottled wine from most of the Côte de Beaune villages and extended his range to include the Côte de Nuits. From his Beaune office, he was able to develop a strong sales network with restaurants and wholesalers in eastern France (Jura, Vosges, Alsace, Ardennes) and also expanded his sales into neighbouring countries, particularly Switzerland, Belgium and Germany.