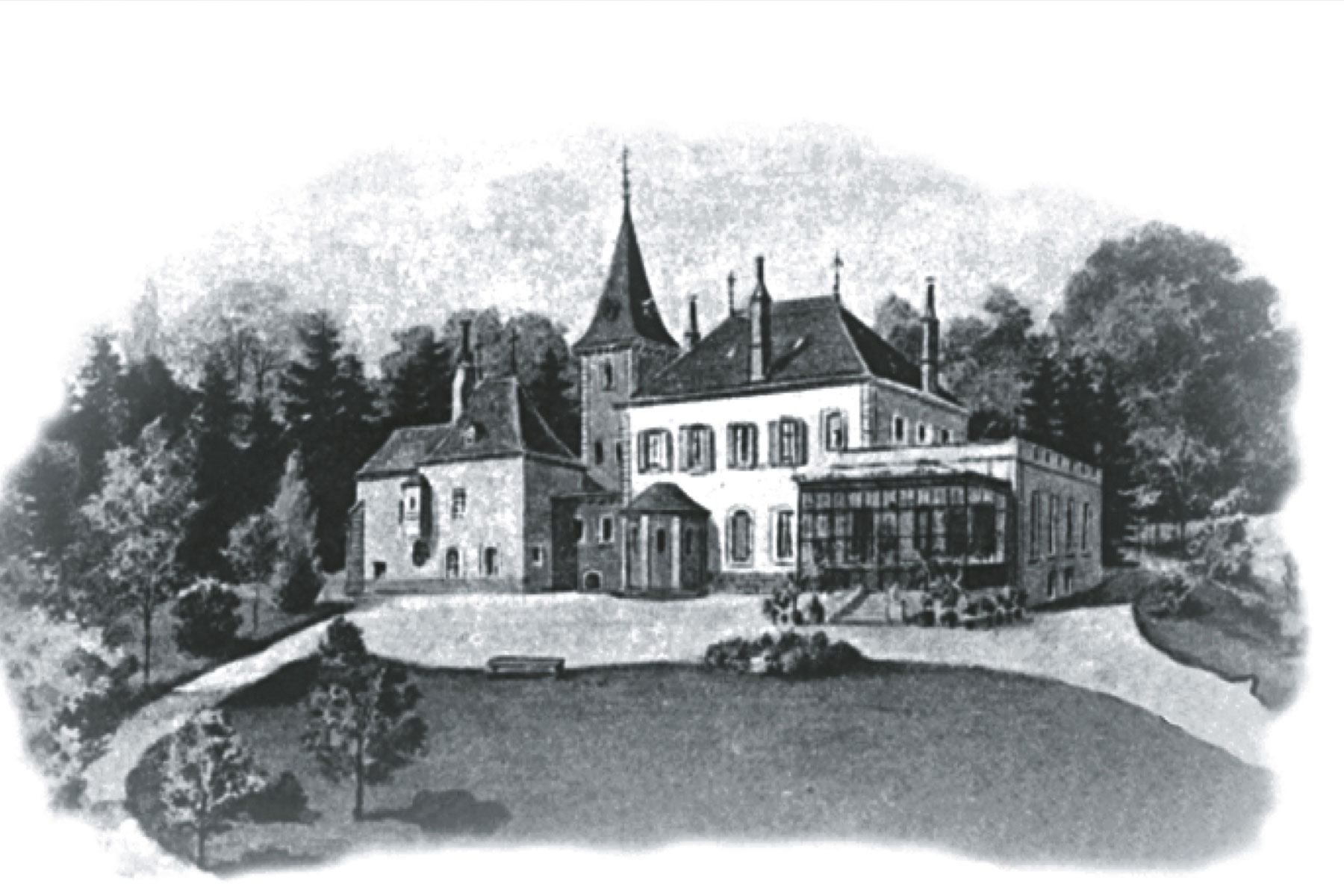 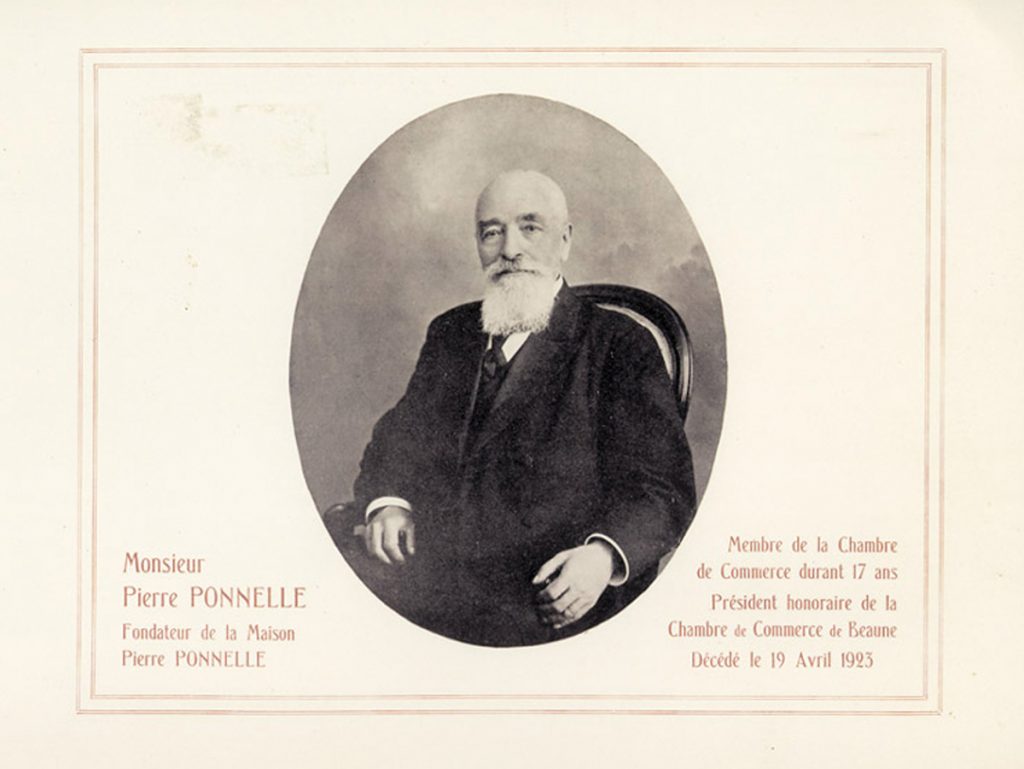 Pierre PONNELLE was one of the great figures of Burgundy. Born in 1847, he founded his own Négociant-Eleveur company in 1875. He had a keen interest in the sciences and was considered to be a pioneer in œnology. He was also a great entrepreneur who helped the development of Burgundy wines,
Today, the traditional yet modern wine company he created continues to be a reference for the quality of its wines and its reputation has spread across numerous countries around the world.

Nearly 150 years after its foundation, the Pierre PONNELLE company remains true to its roots and its motto of ‘Respiciamus atque propiciamus’ meaning: ‘We look to the future in the strength of our past accomplishments!’

THE ART OF WINEMAKING BY PIERRE PONNELLE

“We believe in progress and in new discoveries. Since the vine produces fruit and the grape becomes wine, we think that this knowledge must be tried and tested using experimental methods allowing us to appreciate the results and benefits. As a consequence, awareness inspires ethics, a terroir, grape varieties and an authenticity.

The vinification work always takes the conditions of the vintage into consideration. We craft wines that express their origin, appellation, vintage and terroir, in which personality is all important.”