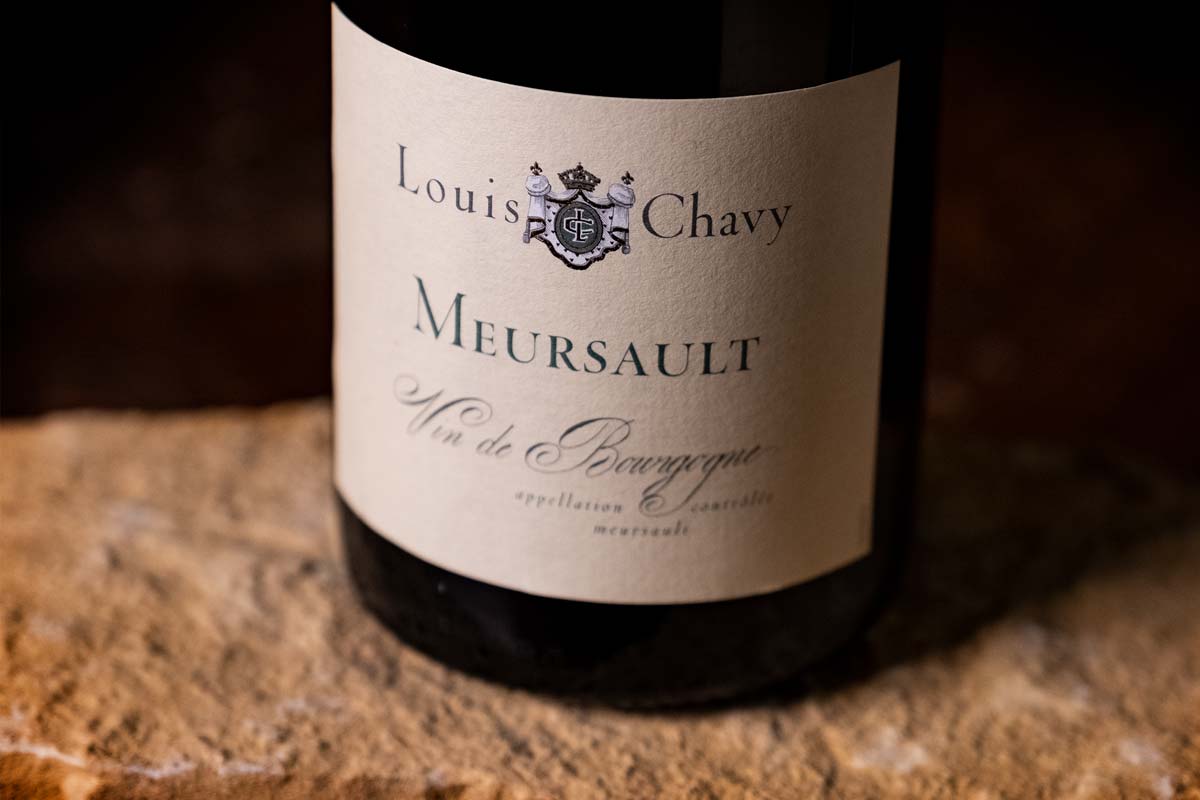 The Louis Chavy wine company was founded 60 years ago by Louis Chavy, an owner-grower in Puligny-Montrachet and at the ‘Domaine de la Vierge Romaine’ in Chassey-le-Camp. Louis Chavy was born in Puligny-Montrachet in 1919  into a family who had worked the Puligny-Montrachet vineyards in the Côte de Beaune for several centuries.
After studying œnology in Dijon, Louis Chavy founded his négociant business and started producing a wide range of Côte de Beaune wines, which he soon expanded to include wines from all parts of Burgundy.
Very interested in the sales side of the business, Louis Chavy quickly built up an strong sales network for his wines within restaurants in the East of France and in neighbouring countries (mainly Switzerland, Germany and Belgium).
In 1991, his grandchildren sold the Louis Chavy company to the Compagnie des Vins d’Autrefois, which continues to perpetuate the traditions established over many decades by the great wine lover that Louis Chavy certainly was.