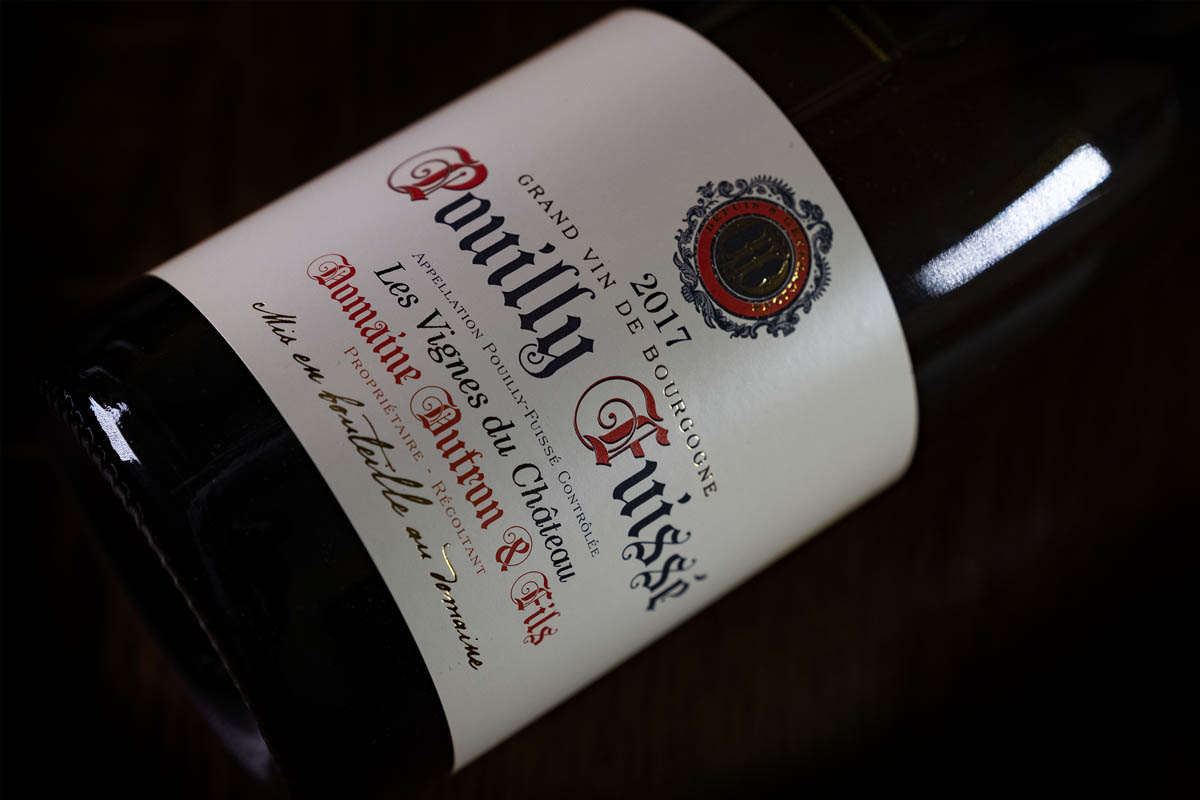 A reference in Beaune

Winegrowers from father to son since 1835, the Dutron family is today represented by Denis Dutron, who has been running the domaine since 1981, and his son Maxime, who joined the family business in 2010. The domaine is made up 16 hectares of AOC vines, its vineyards lying in the communes of Fuissé and Solutré-Pouilly in the centre of the appellation, set on small south-east facing slopes located at 250-300 metres altitude. The Pouilly-Fuissé is grown in Jurassic clay-limestone soils, nuanced from one plot to another by clay-marl or stony soils, giving birth to rich, varied wines with a distinctive and typical character. In a constant quest to improve the quality of its wines while preserving the expression of the terroir, the Dutrons combine traditional know-how with ultra-modern techniques both in the vineyards and in the winery.