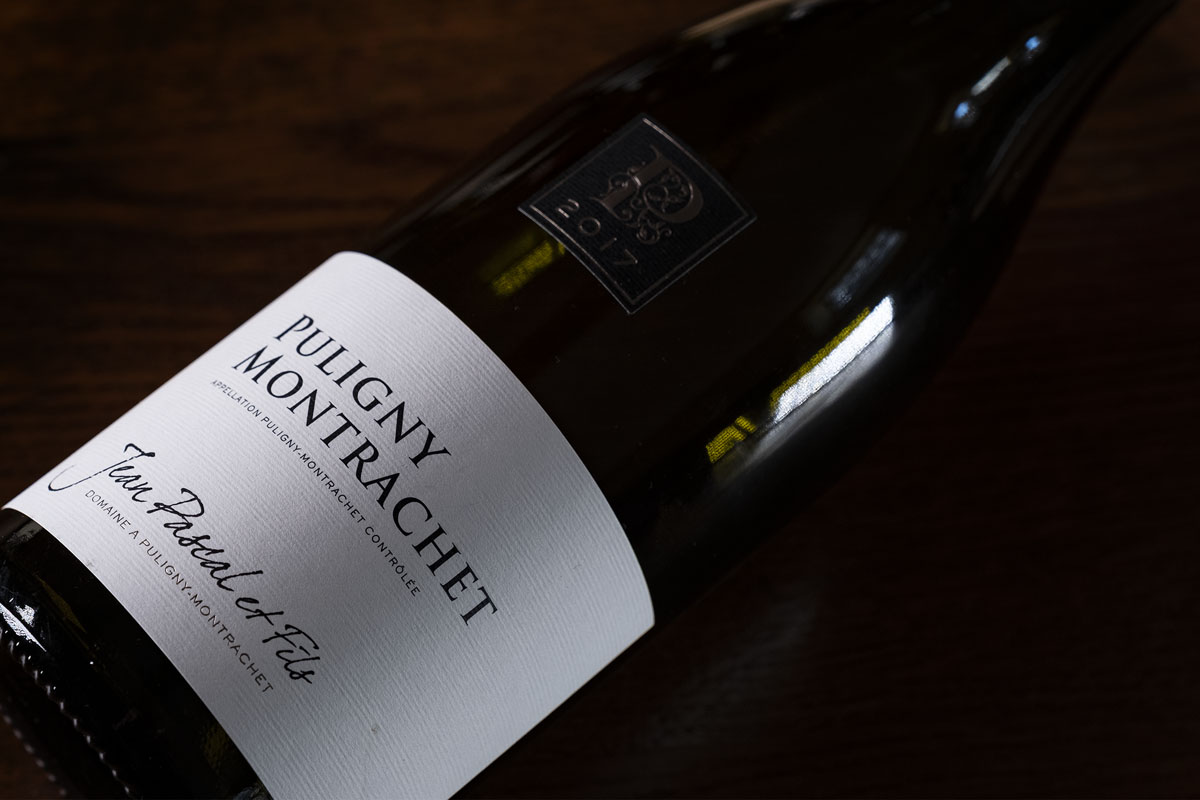 The union of two families who created a domaine with a large number of appellations from the Côte de Beaune.

It all began at the turn of the 20th century, when Joseph Pascal moved to Puligny-Montrachet to work the land. He started out as a hired laborer doing piecework at Domaine Leflaive before acquiring a few plots of vines himself in the early 1950s. In 1955, the wine was selling poorly, so he started producing vine seedlings and today produces 500,000 seedlings a year. In 1975, Jean-Luc joined his parents and expanded to domaine to 15 hectares of vineyards spread over 4 communes - Puligny Montrachet, Meursault, Auxey Duresses and Volnay. In the early 2000s, Yann (son of Jean-Luc) and his wife Alexandra joined the business.