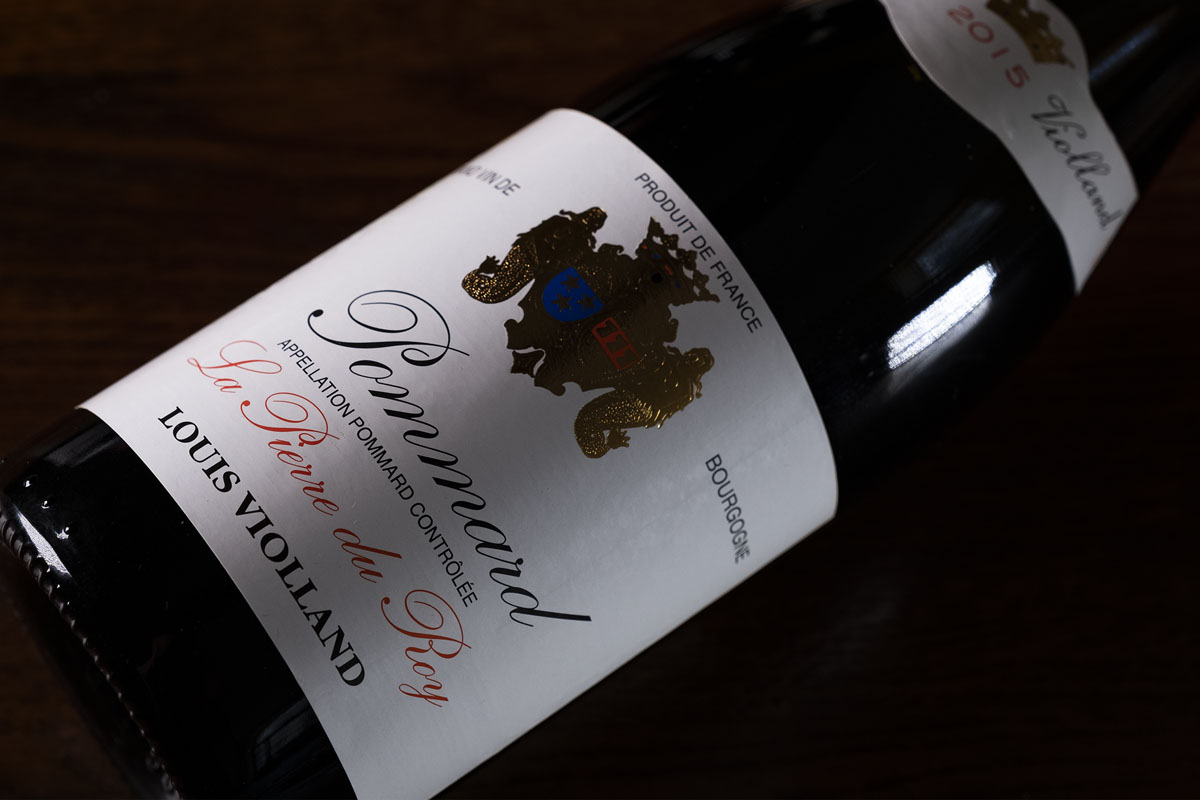 A winery located in Fleurie producing the finest Beaujolais crus

Founded in 1844 by Louis Violland, this wine company is one of the oldest in Burgundy. The offices used to be located in the centre of Beaune, housed in 12th and 13th century buildings, under which lay beautiful cellars, containing a treasure of magnificent wines. It owned some very famous Burgundy climats and offered a very wide selection of fine wines. Louis Violland is preceded by four generations and in 1985, the company was being managed by Marcel Louis-Violland. All the wines are put forward for the Clos Vougeot Tastevinage and selected almost every year, a testament to the authenticity and the typical character of these wines.