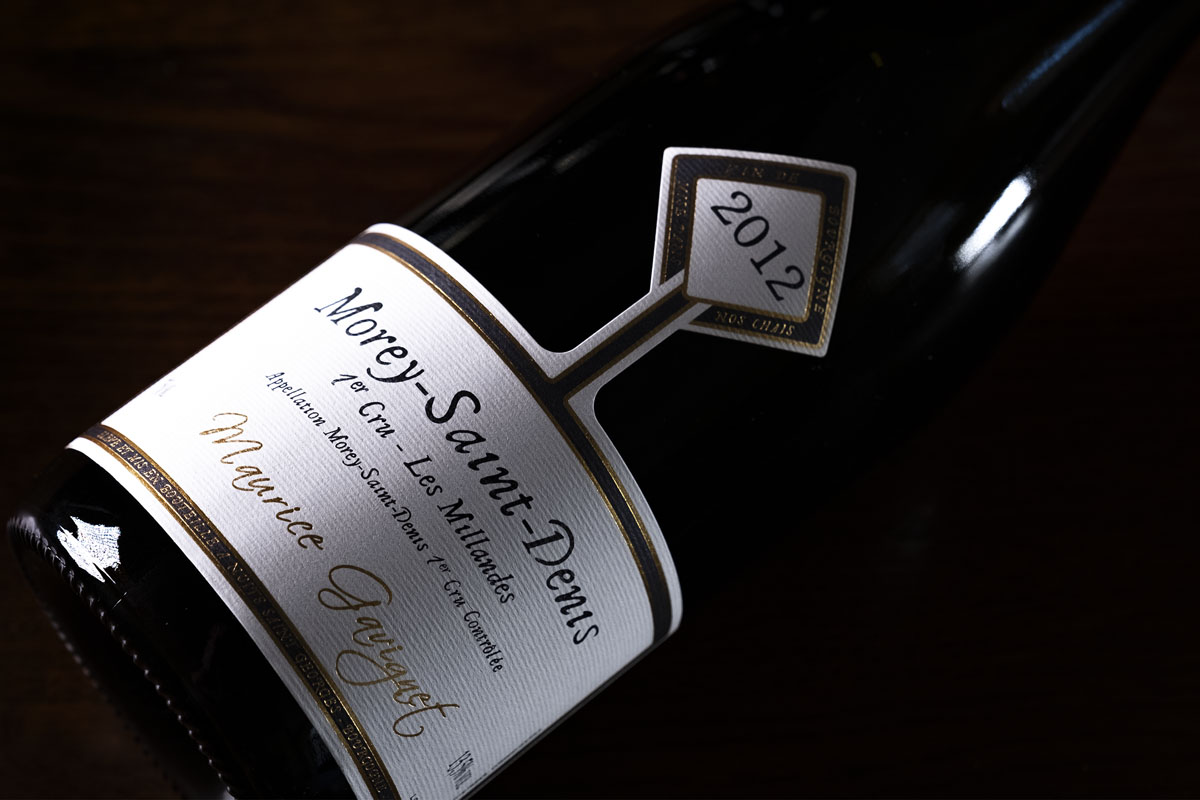 A domaine that combines technical progress and ancestral winemaking traditions

At the end of the 19th century, Honoré Gavignet, a winegrower at the famous Domaine de la Romanée Conti, created his own estate in Nuits-Saint-Georges in the heart of Burgundy. Since then, four generations, all dedicated to quality, have succeeded one another, from father to son down to Arnaud Gavignet, the great-grandson of the original founder. Over the generations, the business has developed and Maurice Gavignet was quick to expand his estate. His first acquisitions were in Nuits Saint Georges, Nuits Saint Georges 1er Cru "Les Chaignots" and Morey Saint Denis 1st Cru "Les Millandes". The sustained demand for the wines encouraged Maurice Gavignet to continue acquiring vines. He therefore bought vines for Bourgogne Pinot Noir and vines in Bourgogne Hautes Côtes de Nuits "Les Dames Huguette" and Gevrey Chambertin. Over the past decade, the domaine has purchased some vines on the Côte de Beaune in Monthelie, Santenay, Savigny Lès Beaune and Pommard.