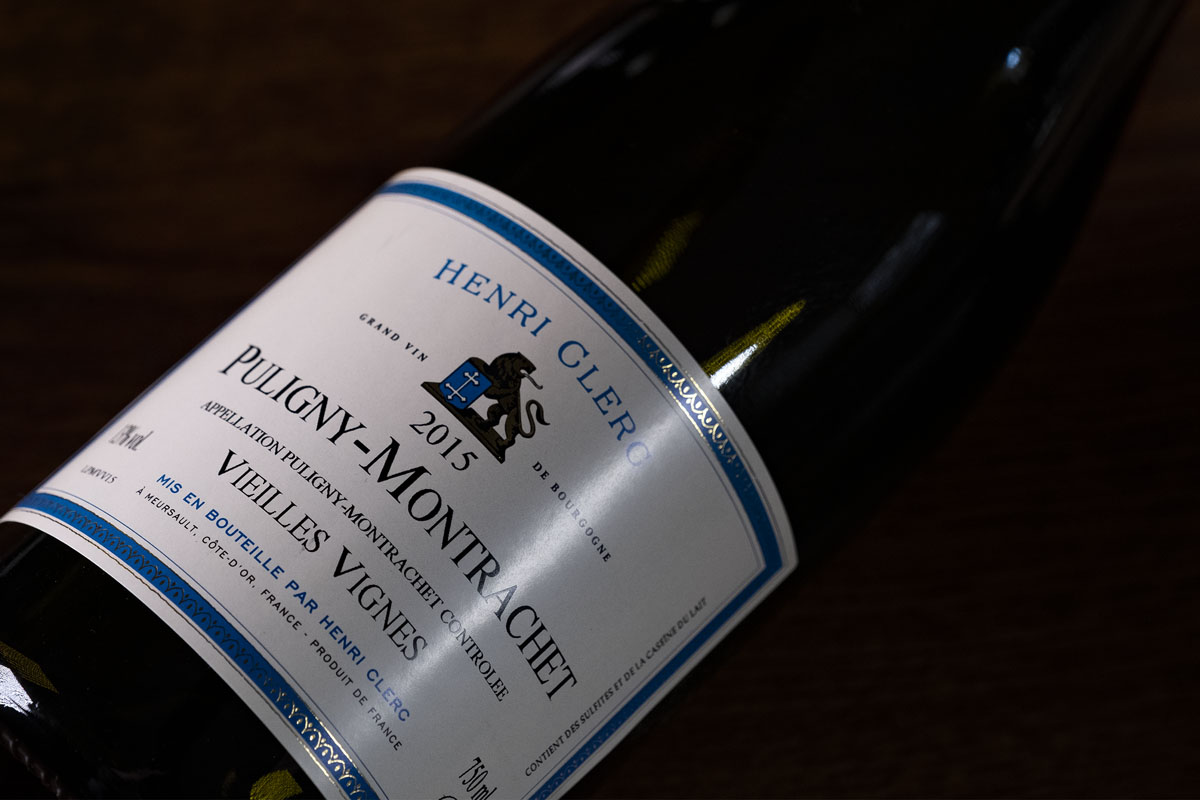 From father to son in Chablis since 1950

The Clerc family has lived in the village of Puligny-Montrachet since the 16th century and has been growing vines for generations. In 1965, Bernard Clerc started selling the wine in bottle, whereas his forefathers had only sold theirs in bulk to local négociants and created Domaine Henri Clerc. Later, the domaine was managed by the prestigious Domaine Vincent Girardin. Today, Eric Germain, Vincent Girardin's cellar master is the current winemaker for the Henri Clerc wines. He continues the Clerc tradition by crafting fine wines from prestigious villages such as Puligny Montrachet, Chassagne Montrachet, Meursault and Pommard. As soon as the Chardonnay grapes arrive in the winery, they are immediately pressed. The juices are then fermented in oak barrels. During vinification, the wines are often oxygenated. Bottling is carried out after 11 months of ageing. The grapes for the red wines are harvested and stored for 10 days, so that the fermentation can begin and the colour can be released. The wines are aged for about 1 year in oak barrels before being bottled.